I'd probably gonna remember 2015 as a year of great concerts. I had Ed Sheeran last month and then in April, I have Magic Power x Della x Jia Jia in Singapore for a joint concert, hosted in collaboration with BinMusic & our local radio station. The lineup itself is already enticing and what makes it even better is that it's FREE. The best things in life comes free to us, ain't it?

I've been to past shows by Magic Power before and I absolutely love their energy. Well in Asian context, besides Mayday, Magic Power has got to be one of my favourite bands. Don't even get me started on the last time my friends and I coincidentally met them but didn't get to ask for a photo. I could go on and on for that. Read it HERE!
It's my first catching Della and Jia Jia perform live and I've been waiting all night for them to sing my favorite songs. Their songs are often paired up with TV serials, so if you're familiar with Taiwanese drama and mainland China's dramas, you probably would know a few of their songs. 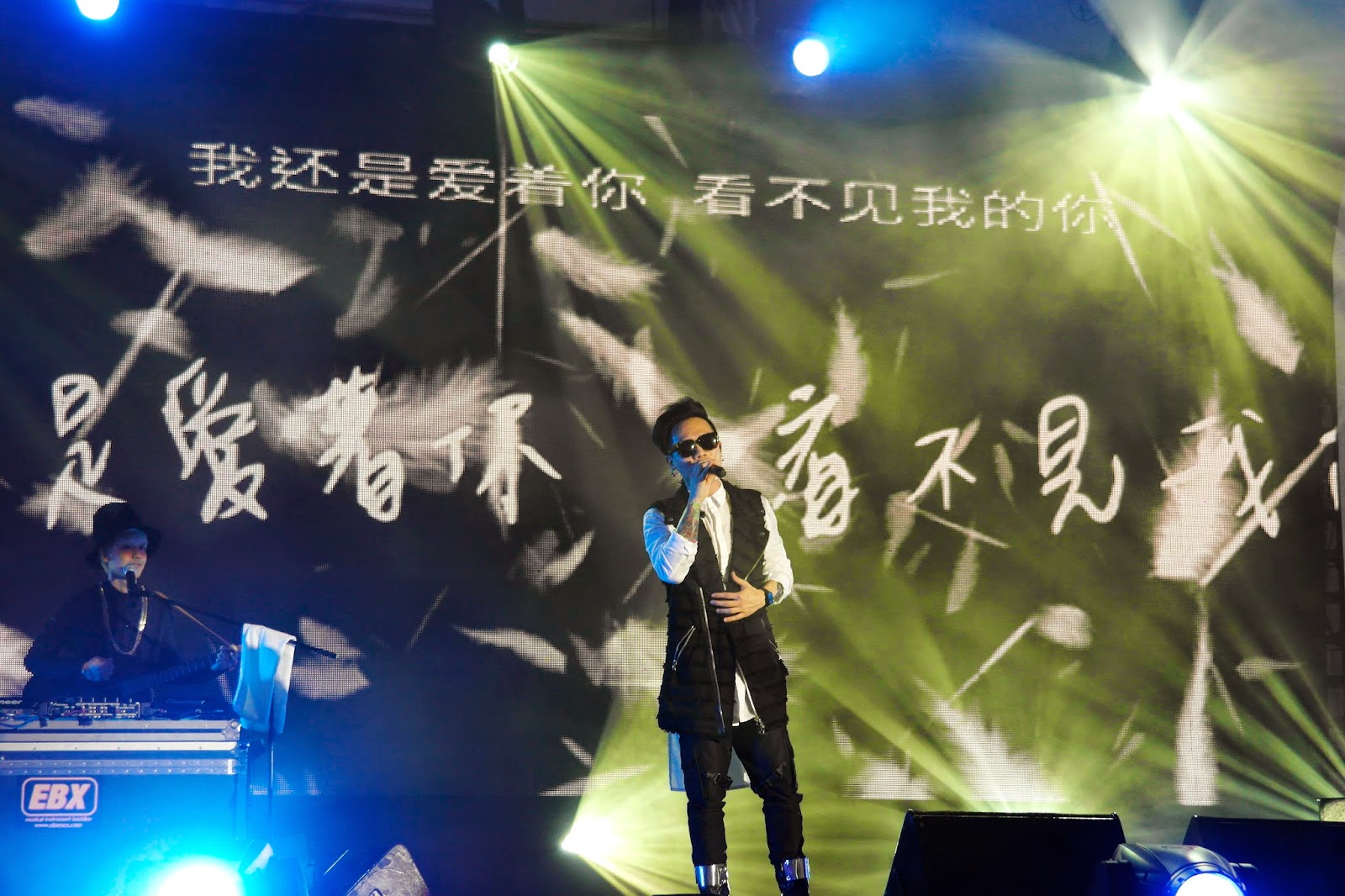 Previously he talked about how people in the past were criticizing about his looks that hurt his self-esteem, which made him decide to stay hidden behind a pair of shades for all these years during on-stage performances. Towards the end of the concert, he switched to his sunglasses for a pair of clear eye glasses which I was quite happy about because I could be sure that when I shook his hands he did look me in the eye and say thank you. Anyway, he looks as gorgeous even without the sunglasses! Well in my opinion, he has pretty eyes, an artistic full sleeved tattoo arm, a creative mind and soul and a beautiful heart. Even though he made peace with himself, I wished people were nicer and less critical about it. 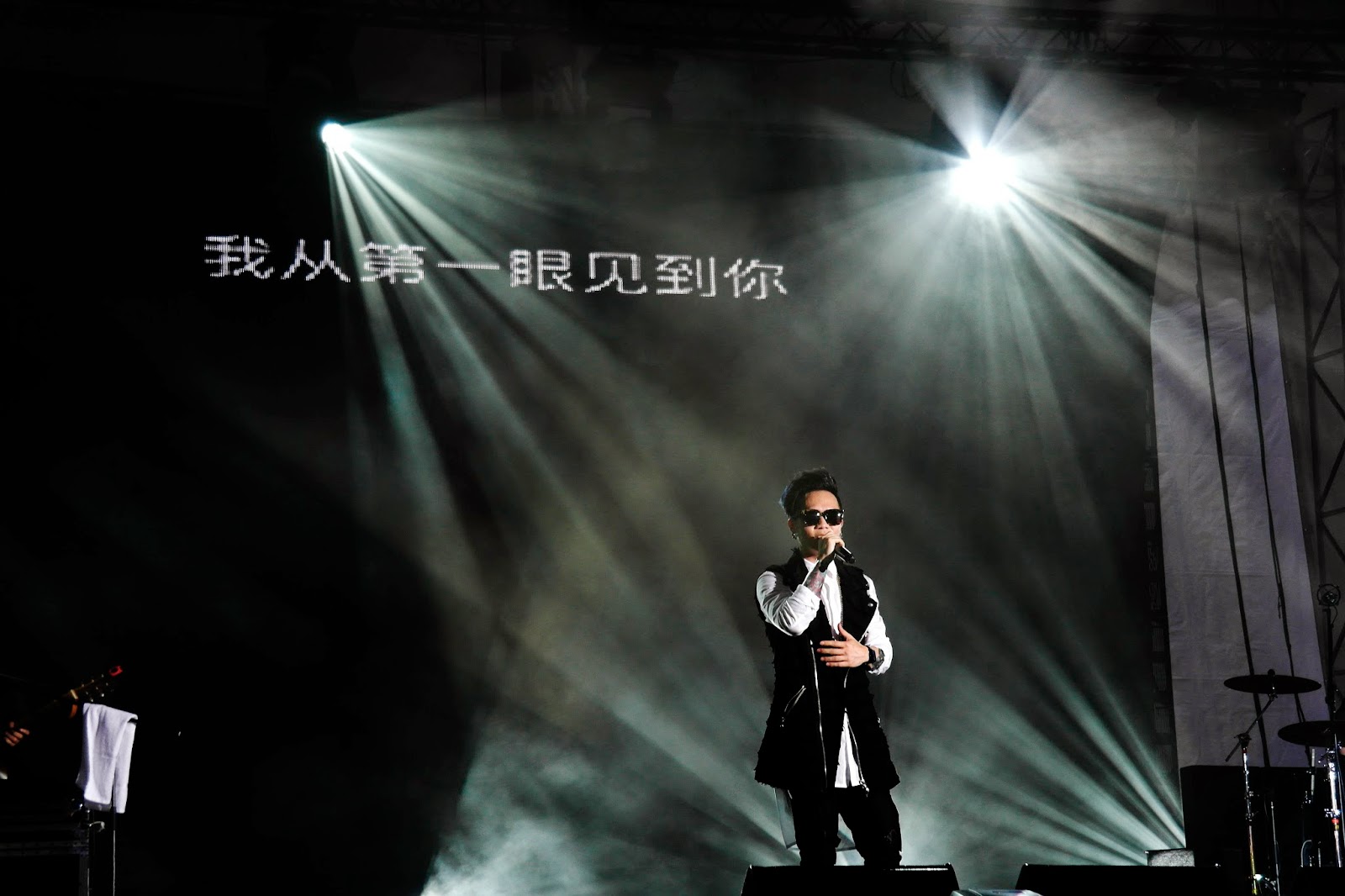 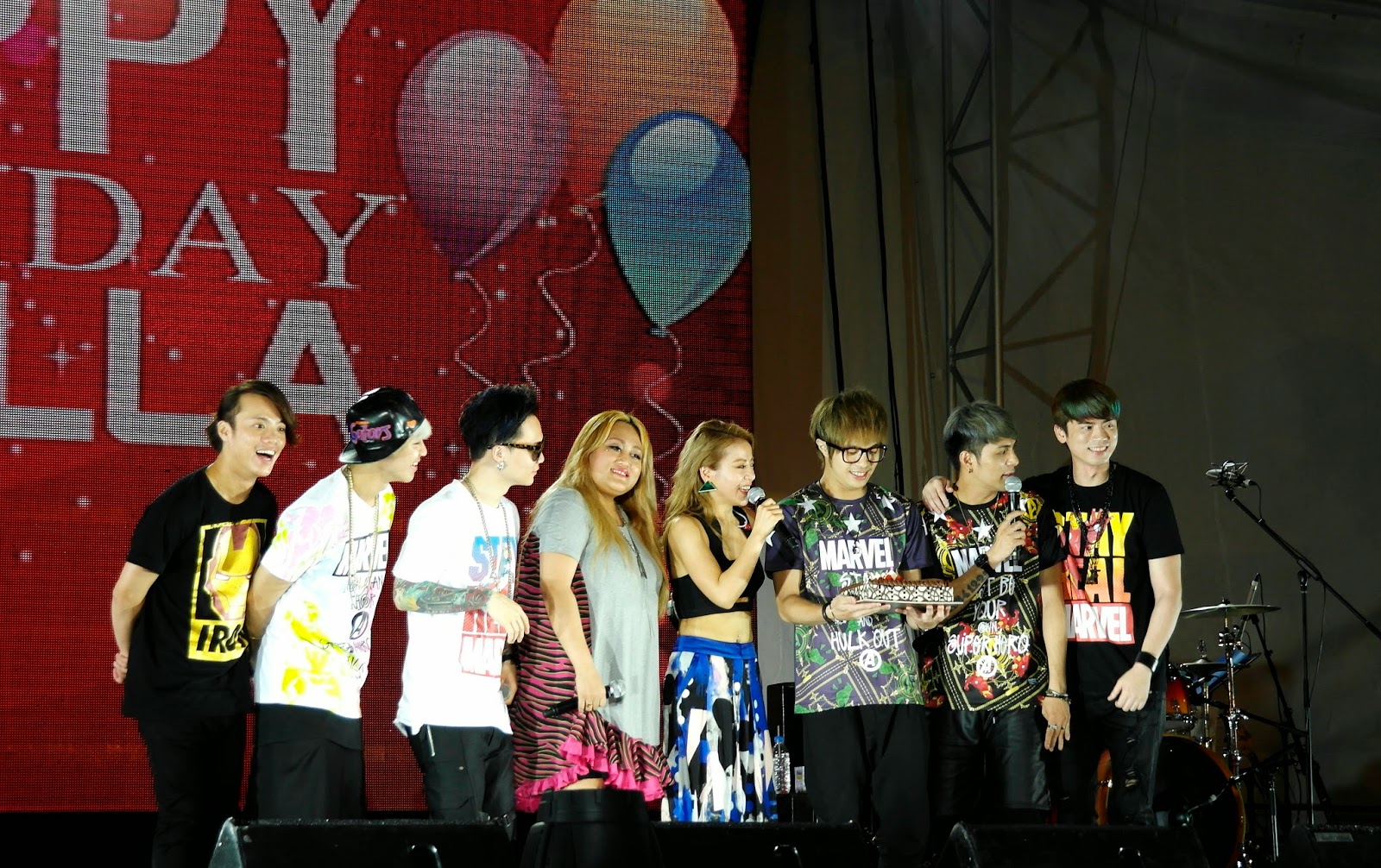 Before the concert ended, my camera died on me. That was like the best day yet it ended on a shitty note. Oh that's just life, right?

On a side note, I'll be going Imagine Dragons' Concert in August! SAY WHUT! Kinda stoked for August already, I have Kodaline first and then Imagine Dragons. Geez, now I sound like a music geek. 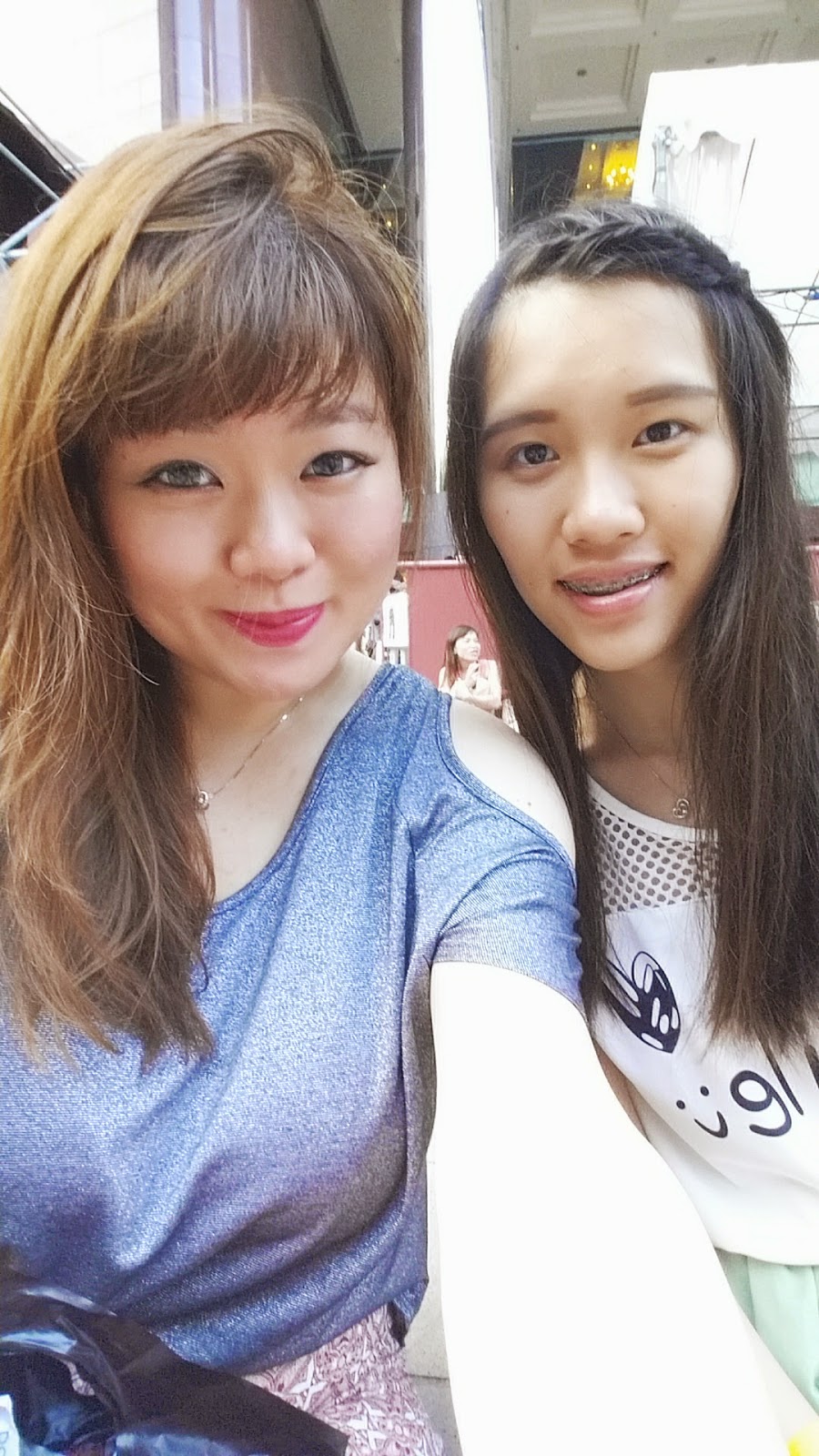 Love you BFF, even though you posted a not so flattering photo of me on my birthday! It's okay because, revenge is sweet.