When I told my bestfriend that I would be going to Ed Sheeran's concert alone, she thought that I was crazy to do such a thing alone and that it's a milestone for me. Well, I do admit that I'm a hermit in some ways but I consider myself to be independent. I could do stuff alone but I'm someone who wouldn't go to the movies by myself, let alone a concert.
But this still has to work out since my concert companion couldn't make it. My brother was supposed to be there and his SAF schedule just happened to clash with the concert date. What a bummer!!! (P.S. He is a bigger fan of Ed Sheeran than me)
But yeah, going to a concert alone isn't that big of a deal because nobody would judge you for being a loner (at least for me). It's a gathering for music lovers, if anything you'd feel more connected with these strangers and you'd probably be too busy having the time of your lives grooving and dancing the night away than to focus on how lonely or alone you are. 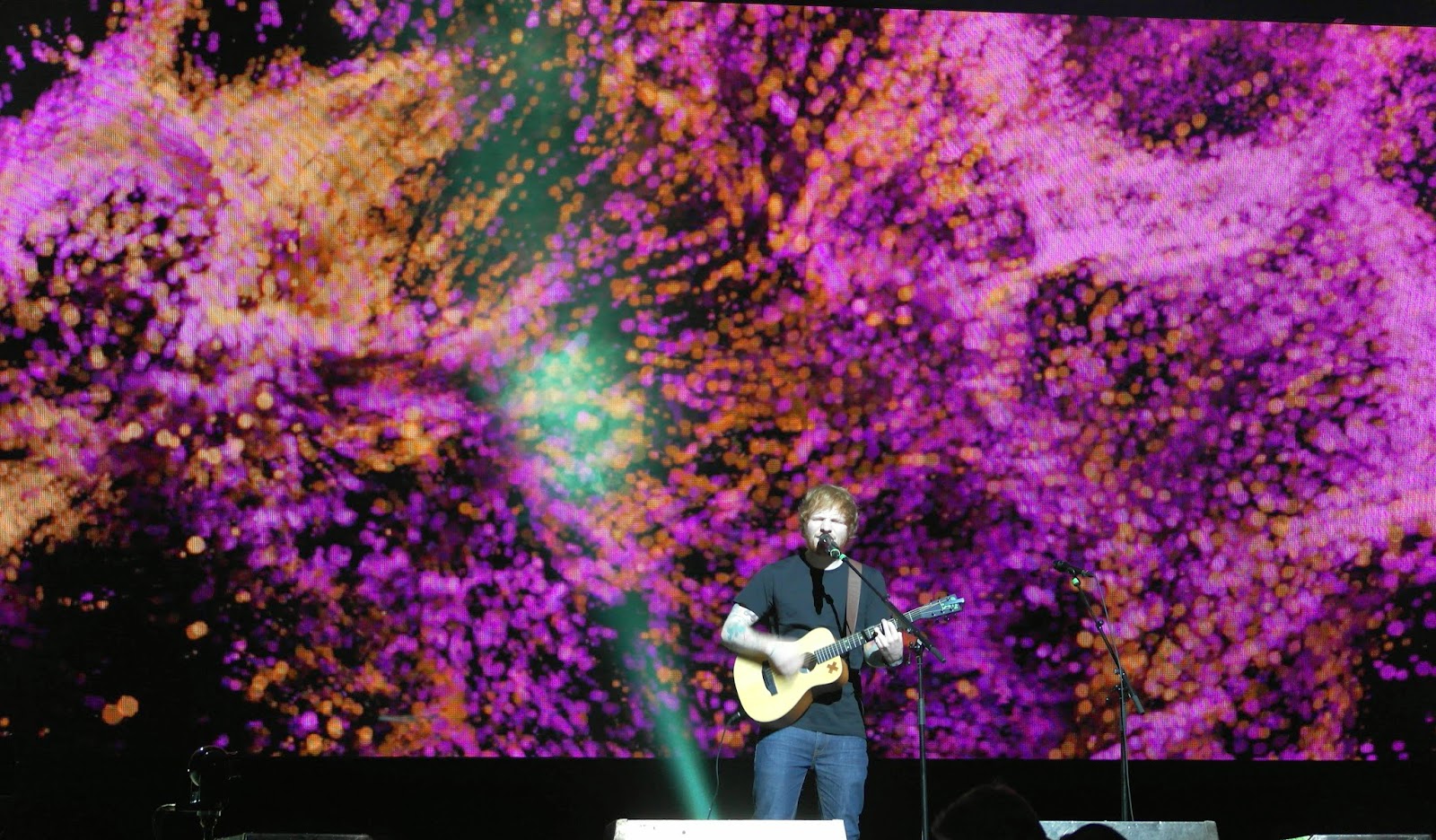 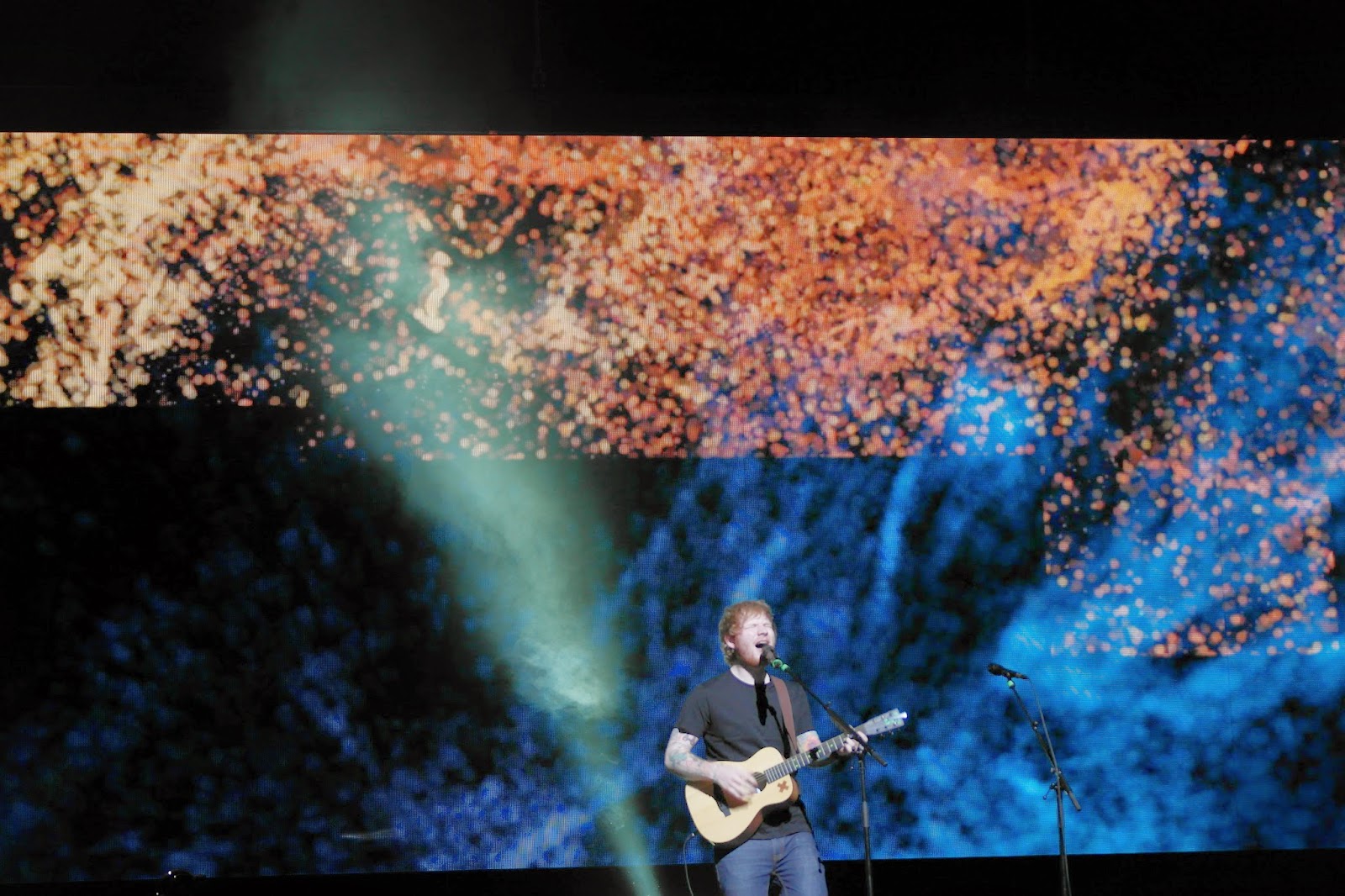 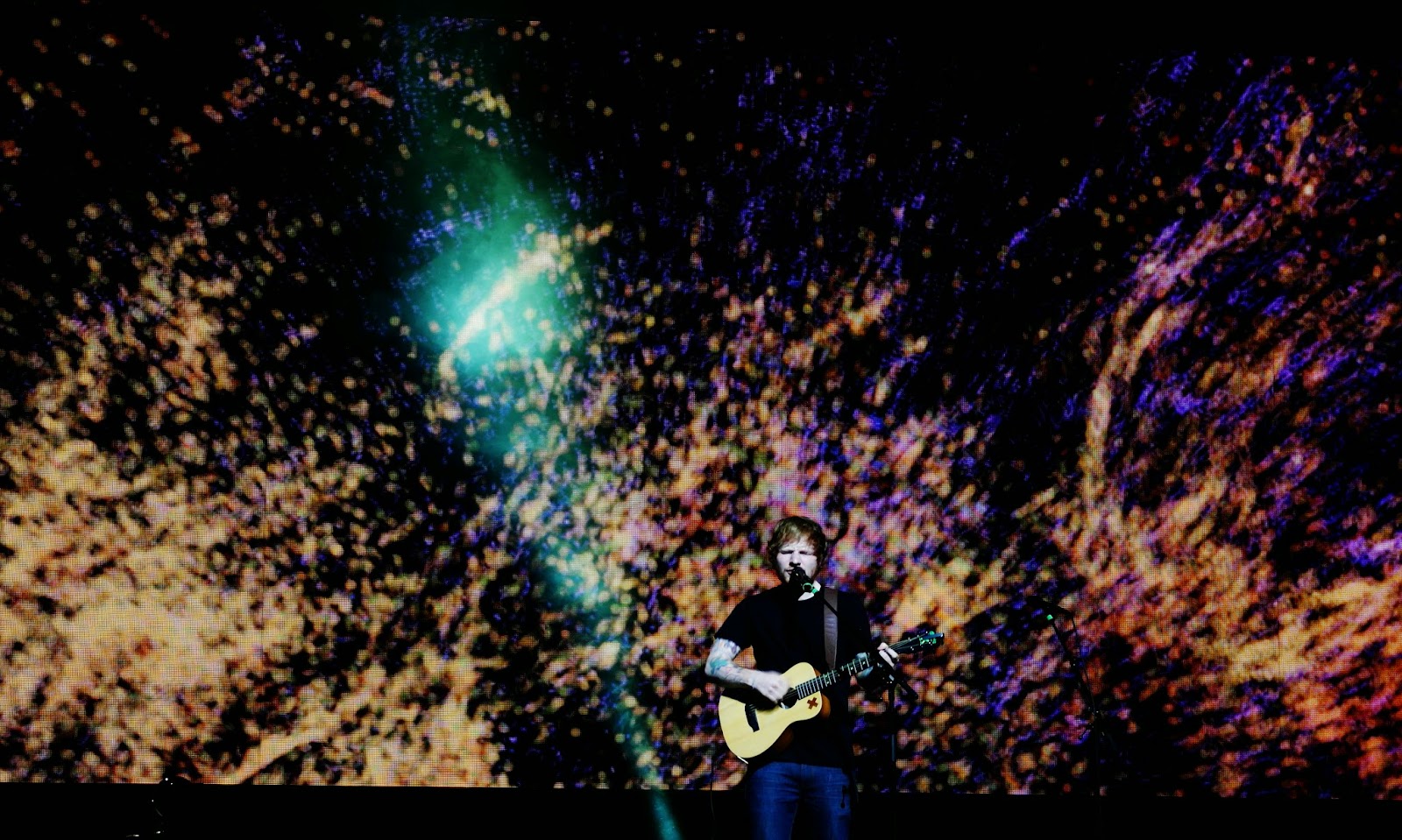 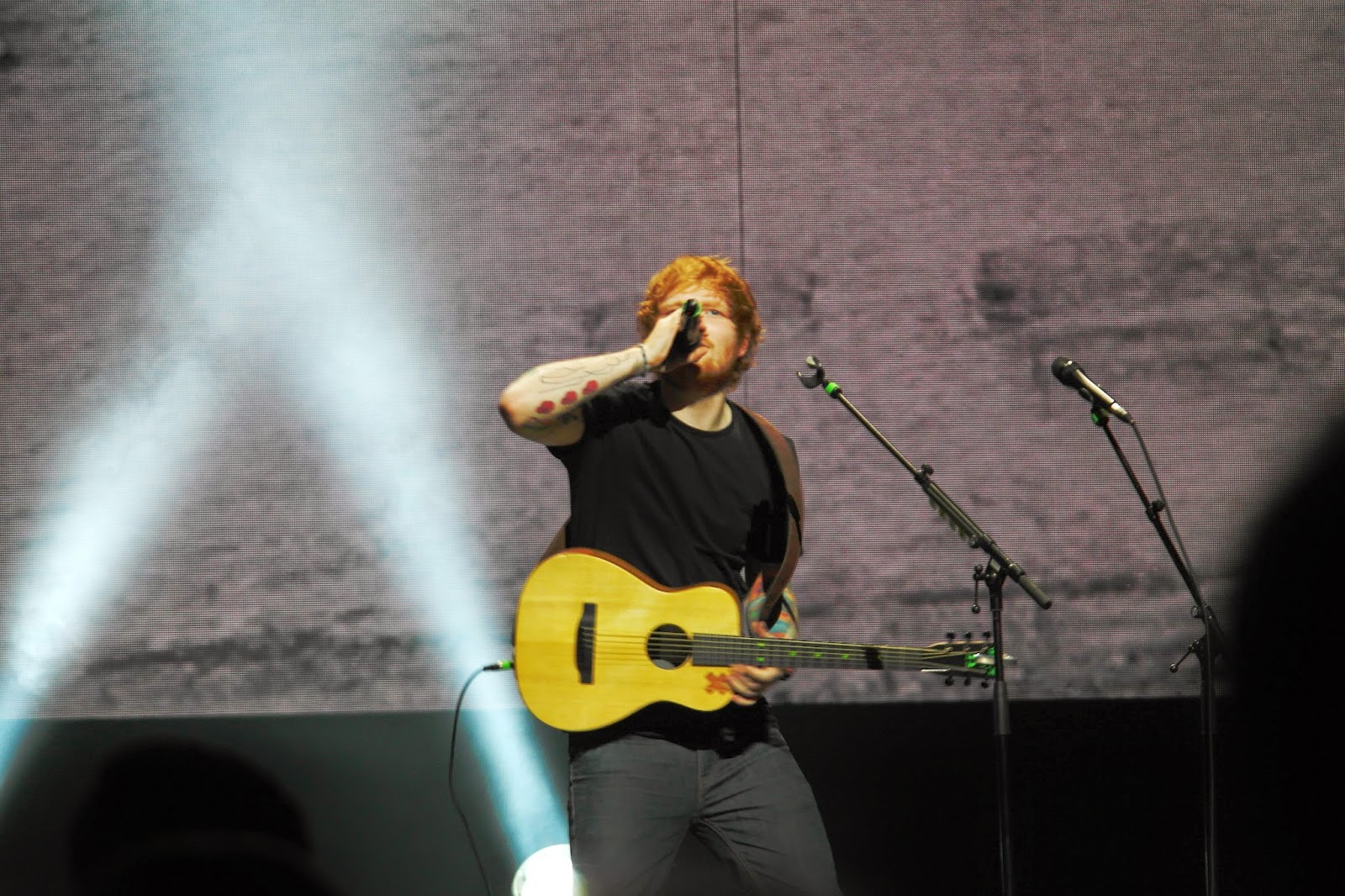 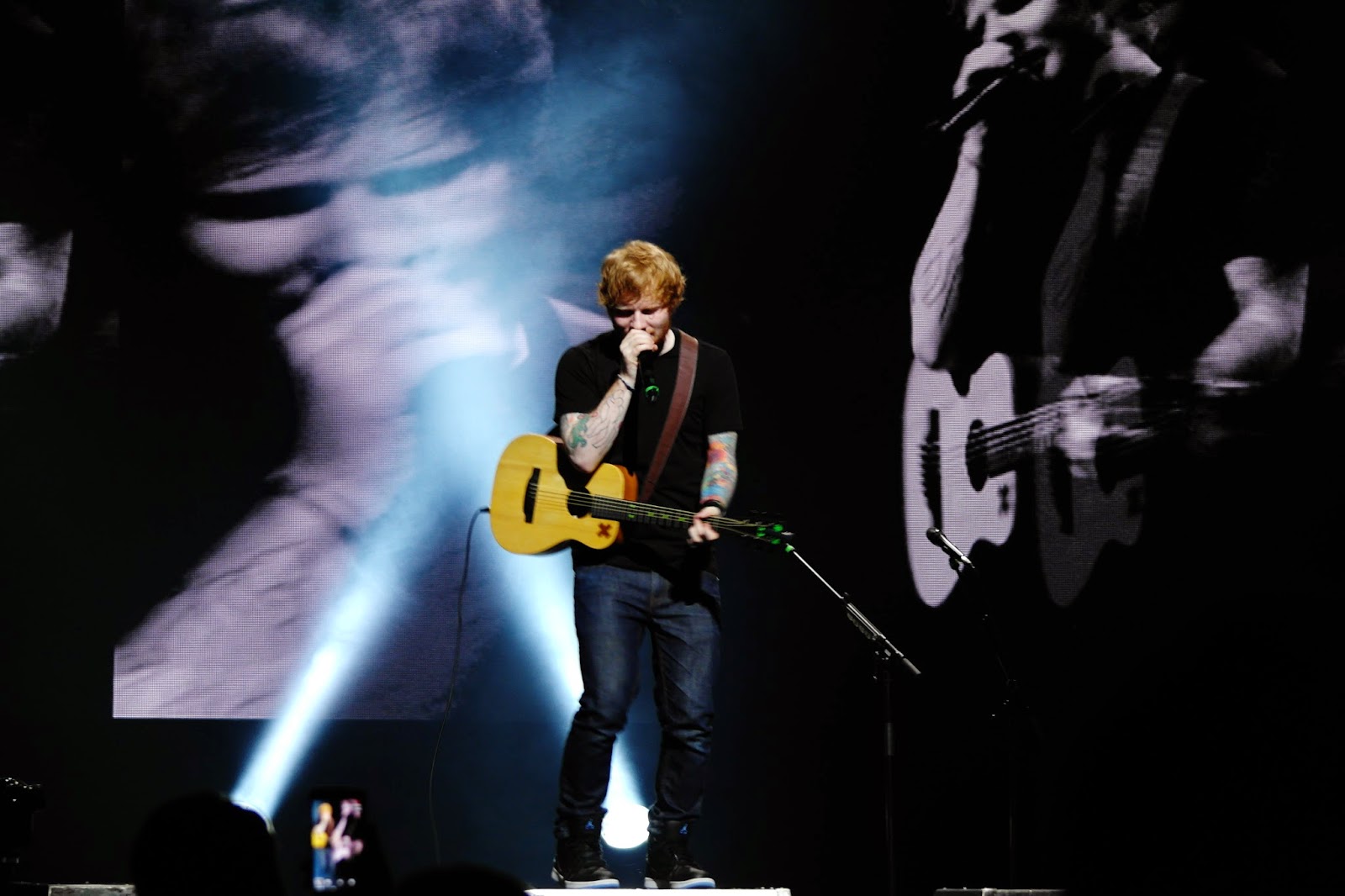 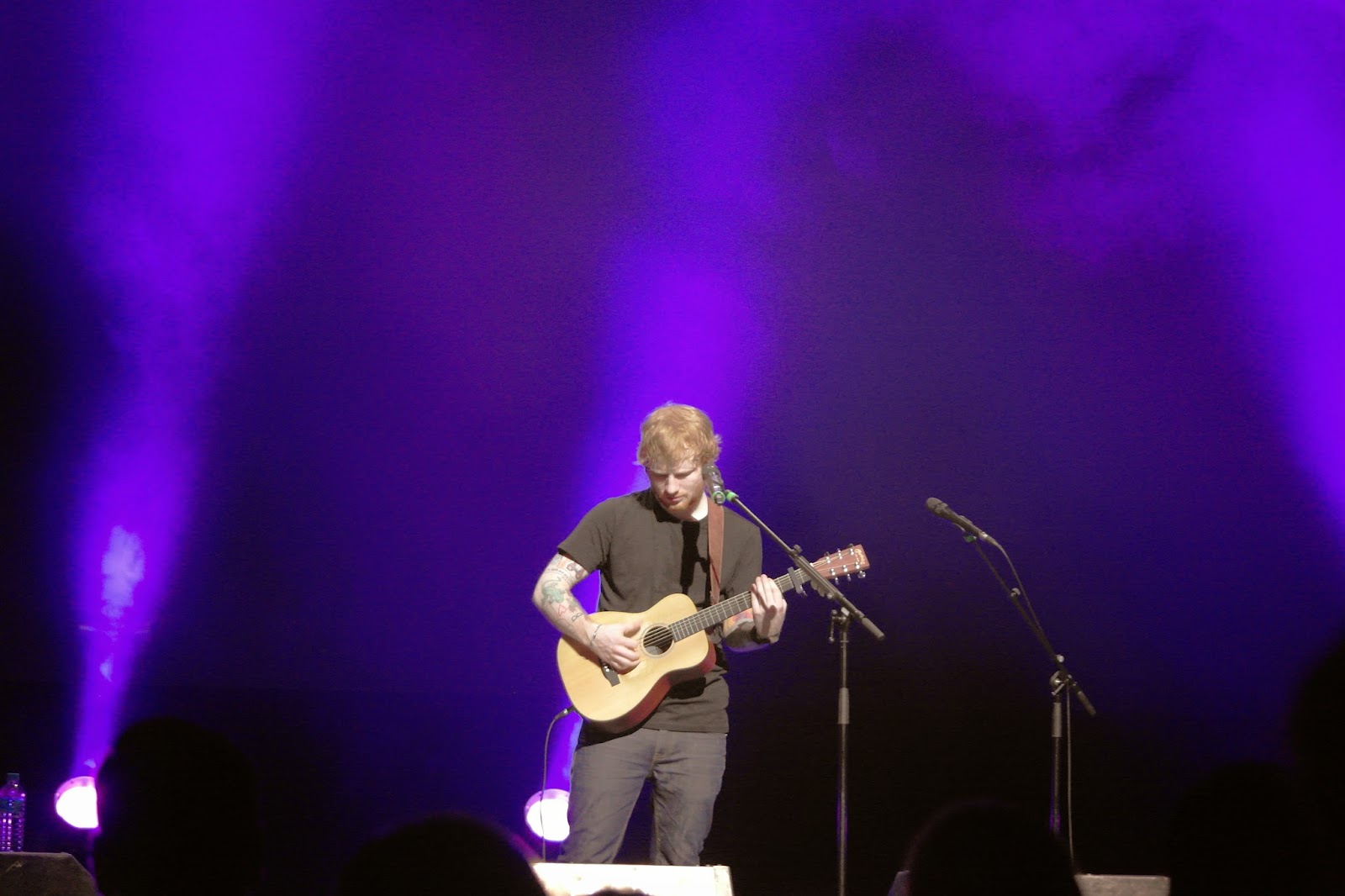 Photo credit me if you're taking any images out!

It has been a great Saturday night all thanks to the amazing Ed Sheeran. I'm so stoked about being able to watch him perform live and still feeling so giddy with joy. To be honest, I couldn't quite recall the setlist but I'm sure that I had a wonderful time.This is of how I like concerts to be, no fanciful staging works or outfits, just good old Ed with his trusty guitars and looping station. Every sound is just so genuine and I absolutely loved every moment of it.

I shall ease my post-concert depression with more Ed Sheeran's song. Starting with 'Photograph'.


Next up would be Kodaline's first ever show in Singapore! Just got news that they would be coming in August and I'm already so pumped up about it!!! Who's excited? Cos I am!